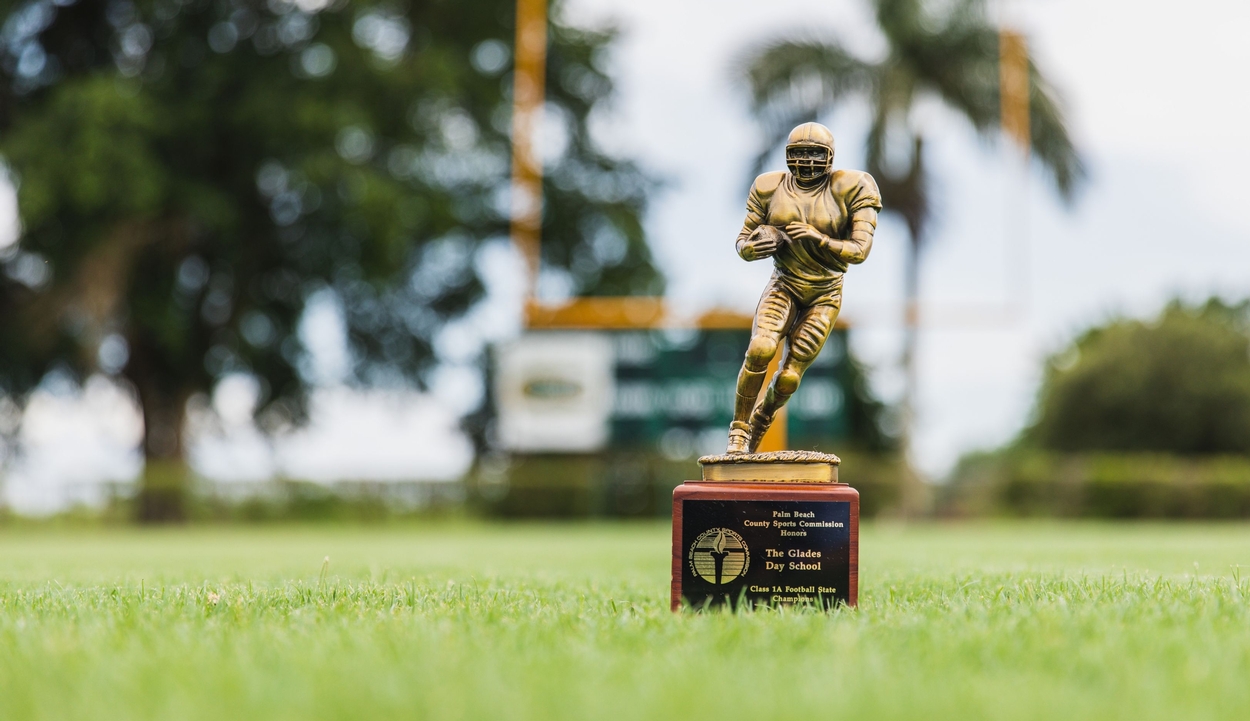 Home of the Fighting Gators

The philosophy of our Athletic Department is to develop competitive student-athletes who demonstrate discipline, sportsmanship, respect, and cooperation. Through our championship-winning athletic programs and diverse extracurricular activities, students learn essential leadership and team-building skills.

Learning is not a spectator sport, so let's play! Coach Threlkeld is a 1998 Glades Day School graduate. He is known for his position as the starting quarterback for Glades Day’s 1996 state runner-up team. Returning to his Alma Mater after college, he spent nearly 20 years coaching at Glades Day. Coach Threlkeld held an assistant coaching role for the Gators’ state championship football teams in 2006, 2009, and 2010. Cheer on the Gators' football program as a GDS cheerleader! GDS offers basketball for both boys and girls. GDS offers soccer for both boys and girls.